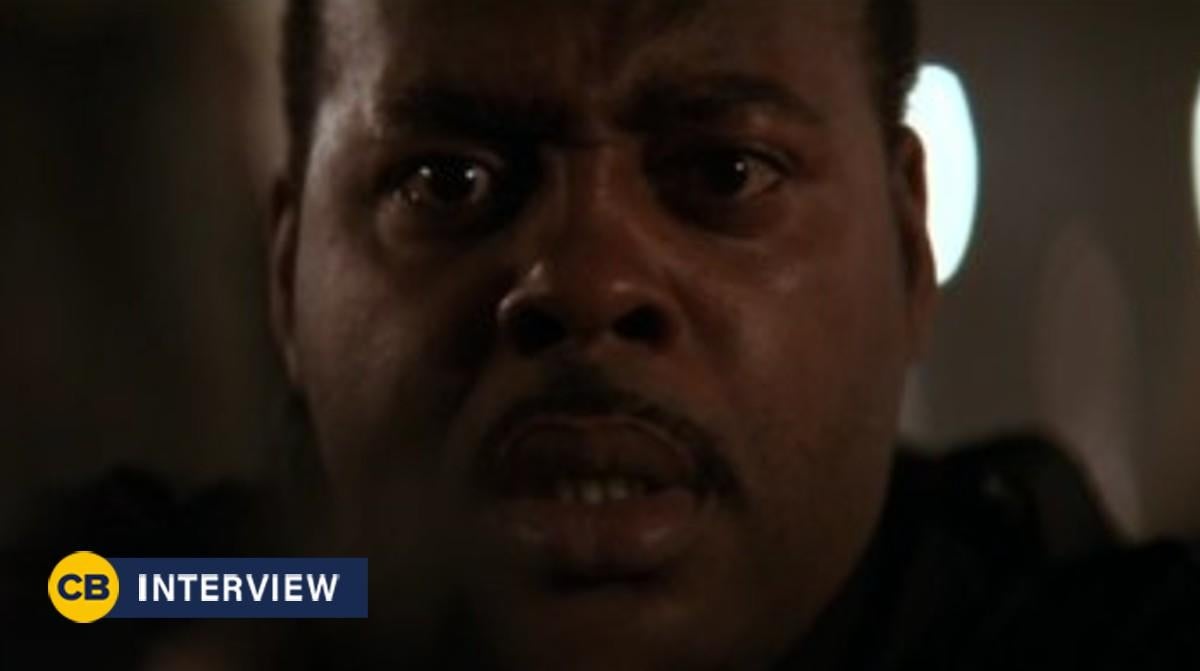 It’s that time of year again when folks get ready for the holidays, and in recent years, there’s been an unusual staple of the season… debating whether or not Die Hard is a Christmas movie. The Bruce Willis-led action film was released in the summer of 1988, and it’s hard to pinpoint exactly when fans started fighting over its holiday movie status. Reginald VelJohnson, who played Al Powell in Die Hard, recently had a chat with ComicBook.com in honor of his new Planters ad, “A Nutty Christmas.” In the video, VelJohnson argues that Die Hard is a Christmas movie, so we decided to ask him the origin of the debate and if he remembers when it got started.

“Absolutely. I agree with you,” VelJohnson added when we said, “Any time is a good time for Die Hard.” He continued, “But whatever it takes to get these people to watch the movie, I’m fine with it. So if it’s a Christmas movie, you bet I’m on board. Yes, yes, yes.”

We also asked VelJohnson if he ever revisits Die Hard and whether or not he’d want to play Al again.

“Well, it took me a long time to get used to seeing myself on screen,” VelJohnson shared. “I didn’t used to like to watch myself, but after having done the TV show [Family Matters] and I kind of got used to seeing my old brain on film. So it’s okay, it’s cool. I watch it a little bit, see what I do and that’s it. I enjoyed watching the Planters peanut commercial. I enjoy me singing in it. It really is a lovely little spot and I really enjoyed it.”

“I would like to play Al Powell again, I tell you. I don’t know. Whenever I do a role, I attack it with the urgency that this character deserves. And when I do it again, like the David Sutton [from Turner & Hooch] character, I did that again and it was interesting because I find new things about the character that I hadn’t focused on the first time I did it. But to revisit a character that you played before is an interesting thing. I try to bring something new to the character that I didn’t in the original concept of it. So I just, I don’t know, whenever they throw at me, I kind of find something different about it and do it. And that’s it.”