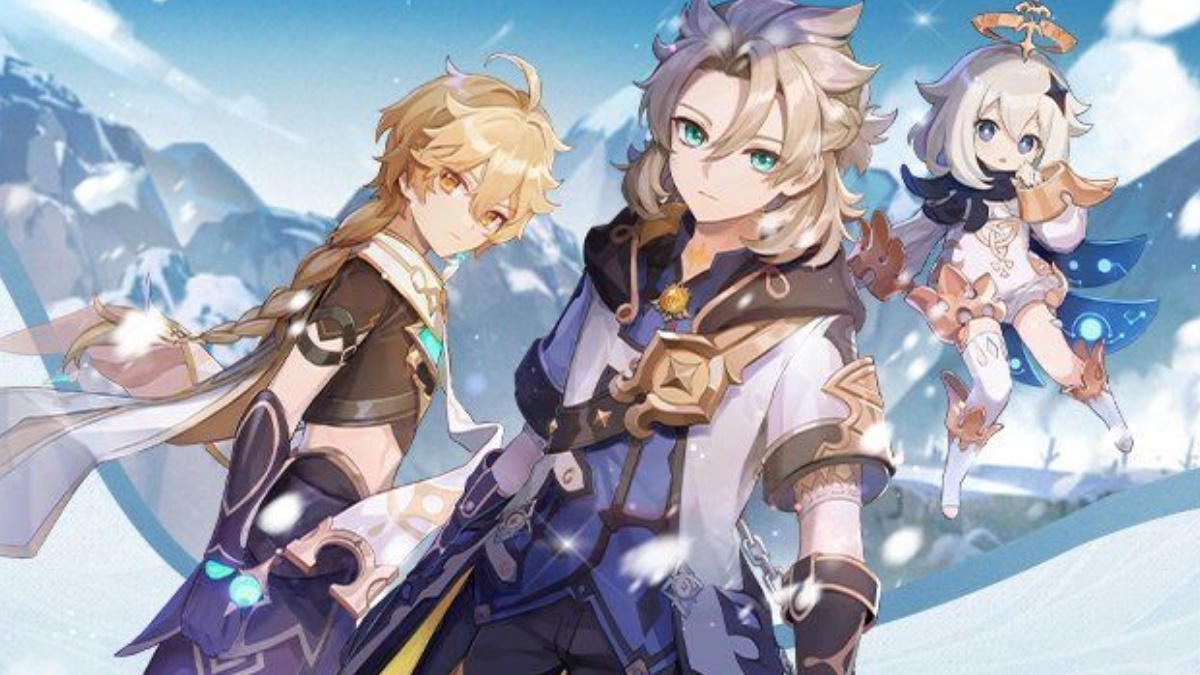 Genshin Impact fans are getting a Christmas present from miHoYo this weekend, as the publisher will be holding a special livestream to reveal version 2.4 of the game! The livestream will begin December 26th at 7:00 a.m. UTC-5. The stream will be hosted live on Genshin Impact‘s official Twitch channel, and will detail the game’s latest update. At this time, miHoYo has not given fans any specific information on what to expect during the stream, but there might be some new information about the skins for Keqing and Ningguang that have been rumored for the last few months!

The Tweet announcing the event can be found embedded below. The game’s official Twitch channel can be found right here.

It’s announcement time! The special program for Genshin Impact’s new version will premiere on the official Twitch channel on 12/26/2021 at 07:00 AM (UTC-5)!
>>>https://t.co/iSfDaE9iy6#GenshinImpact pic.twitter.com/yA5NIFN31m

Hopefully Sunday’s event will prove to be an exciting one! Unsurprisingly, the Tweet above has already resulted in a lot of excitement from Genshin Impact fans. Players already have lists of things they’d like to see from version 2.4, from the addition of those aforementioned skins, to hopes for specific re-runs. It’s possible miHoYo could offer some teasers between now and the time that the livestream begins, but it seems like fans will just have to keep speculating between now and then!

Of course, it would be impossible for miHoYo to make all of its players happy, and there’s a good chance that some of those specific fan requests will end in disappointment. However, the game’s passionate players will likely be happy as long as the game continues to offer reason to stay invested. It’s not easy to keep players coming back to ongoing games, but Genshin Impact has clearly found a way to appeal to a massive audience around the globe. Hopefully, version 2.4 will continue to do just that.

Genshin Impact is available now on PlayStation 4, PlayStation 5, PC, iOS, and Android. You can check out our previous coverage of the game right here.

Have you been enjoying Genshin Impact so far? What are you hoping to see announced during the stream on Sunday? Let us know in the comments or share your thoughts directly on Twitter at @Marcdachamp to talk all things gaming!