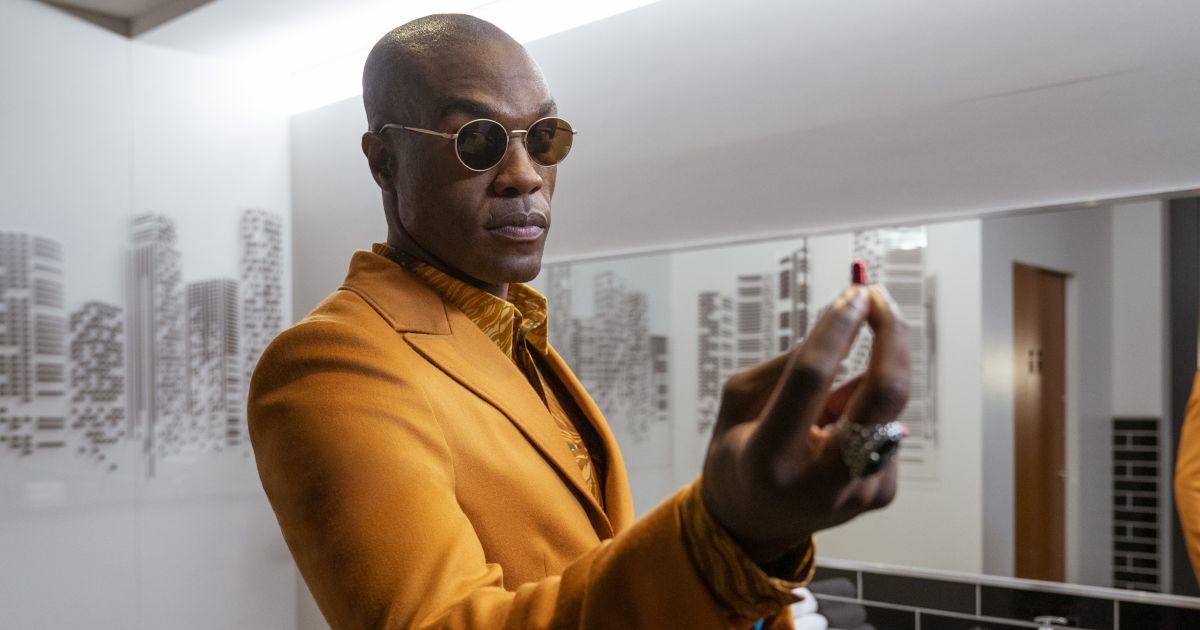 When The Matrix Resurrections was announced it came with the revelation that only Keanu Reeves and Carrie-Anne Moss would be reprising their roles for the film and would be surrounded by mostly newcomers. Franchise favorites like Hugo Weaving and Laurence Fishburne wouldn’t be returning, and even they didn’t know why. Flash-forward to the revelation that actor Yahya Abdul-Mateen II would be taking on the role of Morpheus for the film, fans were very confused, even Laurence Fishburne was confused. Now that the film is here we have the answers about why Yahya Abdul-Mateen II took on the role. Spoilers follow!

Buckle in for this. At the start of The Matrix Resurrections things begin similar to how the original The Matrix started in 1999, a mysterious phone call and even a woman that resembles Trinity being attacked by police. Jessica Henwick’s Bugs notices all this, realizing that this weird loop is written in old Matrix code and is a modal within The Matrix (we’re throwing out a lot of words, we’ll get to it). She quickly realizes that this is the story of Trinity and Neo playing out but there are subtle differences, like the differences in memories and reality. Another important program caught in this modal is one called Agent Smith, played by Yahya Abdul-Mateen II.

After Bugs is found out and makes a break for it she gets caught by Smith who pulls her in through a backdoor into a recreation of Neo’s apartment from the original Matrix. Bugs reveals to “Agent Smith” that he’s in a modal, a simulation used to evolve programs. When Bugs realizes that they’re in Neo’s apartment she tells him about how Neo inspired her and freed her mind, prompting him to reveal that after noticing the Matrix code in his mirror he realized his own purpose, that he’s Morpheus and he has to find Neo.

Despite being a program (or “Digital Sentience” as they like to be called now), Bugs is able to extract Morpheus and give him a form within the real world. Their big word explanatio nfor it is that he uses “Paramagnetic oscillation,” to take his form in the real world, in practice his body is made up of tiny spheres like BBs.

After being freed, and before he gets his tiny magnetic body, Morpheus sits in limbo in the ship’s construct, learning more about “himself,” aka Morpheus’ life and relationship with Neo. So how is there a program called Agent Smith who looks like an Agent but is actually Morpheus? It’s explained that the modal Morpheus was inside of was programmed by Neo, something he ran as a test. So Yahya’s Morpheus/Agent Smith was a program created by Neo, who notes that it was:

“Algorithmic reflection of two forces that helped you become you, Morpheus and Agent Smith. A combo pack of counterprogramming that was. Let’s just say, more than a little bit crazy making. But it worked because here we are.”

So what happened to the real Morpheus?

It’s reveled that in the sixty plus years since The Matrix Revolutions, Morpheus was elected High Chair of the Council, but after rumors spread of a new power in the Matrix he ignored them, certain that Neo’s sacrifice would not be undone. The film does not outright say what happened to him but it’s implied that he’s dead, in fact leaving the door open for the death that the character had in The Matrix MMO.

So there you have it, Laurence Fishburne is still technically Morpheus, but Yahya Abdul-Mateen II’s character is also Morpheus, just a digital version of him created by Neo from his memories.

The Matrix Resurrections is now streaming on HBO Max and playing in theaters worldwide.