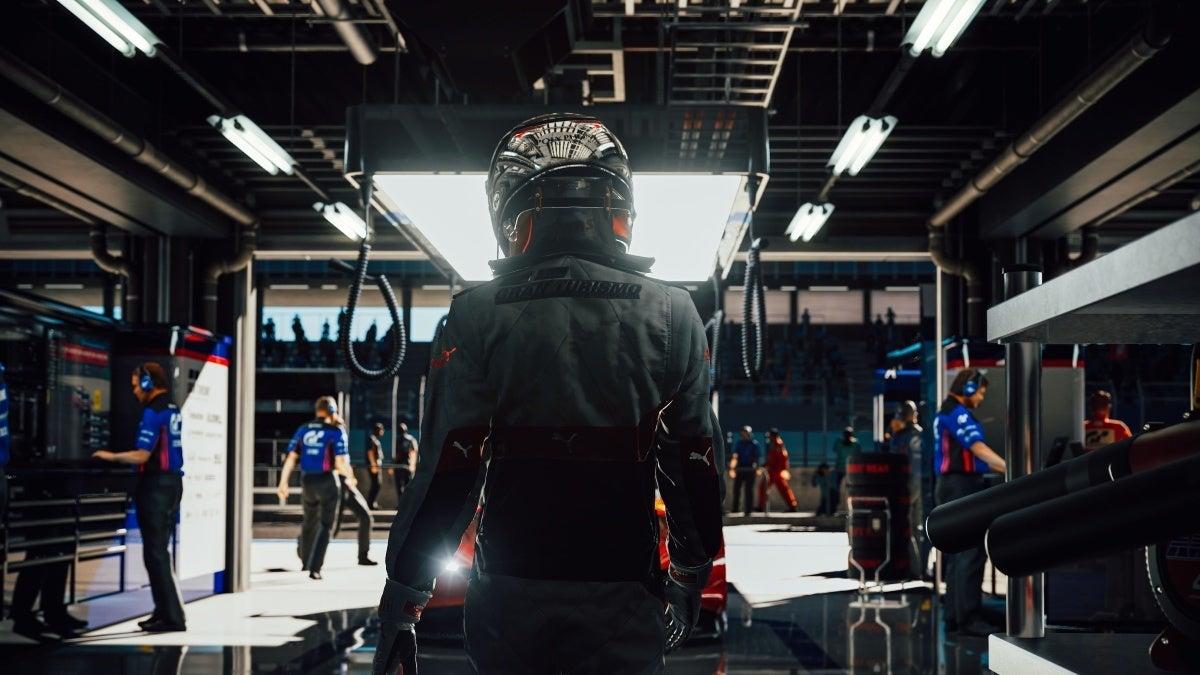 When Gran Turismo 7 launches on PlayStation platforms next year, players are going to have a lot of cars to choose from. According to a Japanese pamphlet promoting the game (shared on Twitter by user @bookkyamp), the game will offer more than 420 vehicles in total. The pamphlet also revealed that the game will feature “over 90 tracks with realistic weather and realistic scenery.” According to @NextGenPlayer (who translated the Tweet), it’s likely that the number of tracks reflects different layouts, which means they might not all be unique. Regardless, the number of tracks and cars at launch sounds pretty promising!

An image of the pamphlet can be found in the Tweet embedded below.

(likely the 90 tracks includes different layouts, so probably not all unique) https://t.co/opLxJBaI5y

Chances are, fans will be waiting a little bit longer before Sony really starts to pull back the curtain on the game’s car line-up, but hopefully more will be revealed early next year. The 90+ tracks in Gran Turismo 7 also represent the largest number the series has ever seen, which means players should have a lot to see and do when the game launches.

The Gran Turismo series has been a staple of PlayStation platforms dating back to 1997. Over the years, developer Polyphony Digital has delivered one of the most beloved racing franchises in gaming, and it will be interesting to see if Gran Turismo 7 can continue in that tradition. While the game is releasing on both current PlayStation platforms, the PS5 version promises to take advantage of the system’s next-gen abilities, including 4K resolution, 60fps, haptic feedback, ray-tracing, and more. This marks the first time the series has ever gotten a multi-console release, so hopefully the PlayStation 4 version can still offer an enjoyable experience, even if it’s a bit less technically impressive.

Gran Turismo 7 is set to release March 4th on PlayStation 4 and PlayStation 5. In the meantime, you can check out all of our previous coverage of the game right here.

Are you looking forward to playing Gran Turismo 7? What do you think of the numbers of cars and tracks available at launch? Let us know in the comments or share your thoughts directly on Twitter at @Marcdachamp to talk all things gaming!