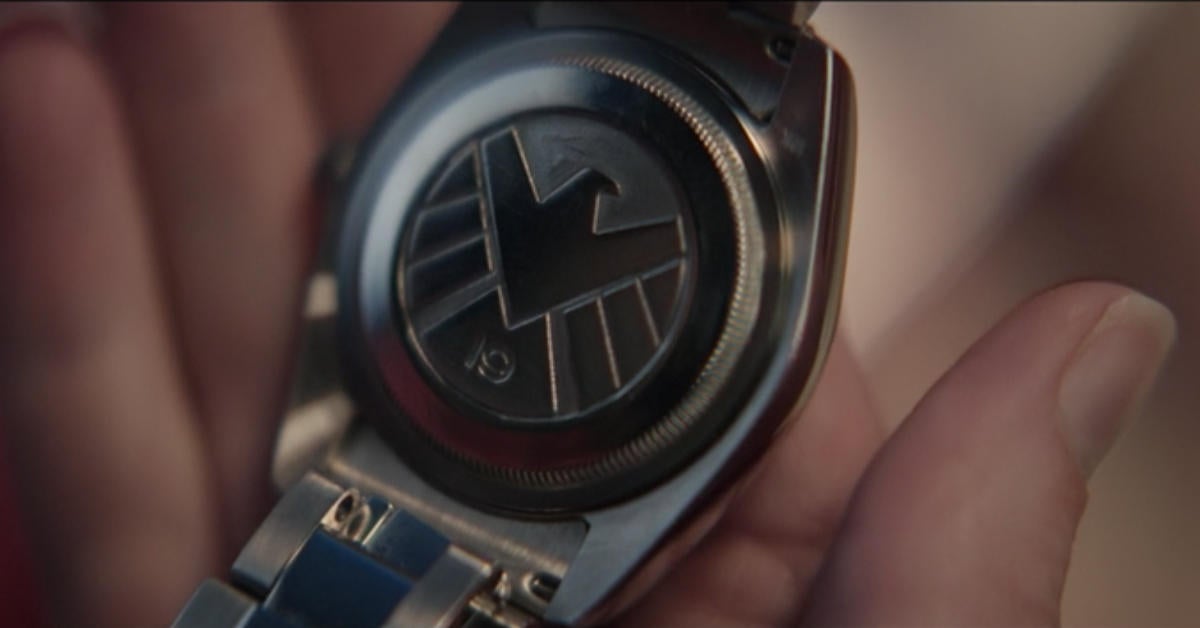 The Hawkeye finale is now streaming on Disney+, and it certainly answered quite a few mysteries before bowing out for the season. Aside from the big fan obsession with the return of Vincent D’Onofrio’s Kingpin, there was one big mystery that was a low-key part of Hawkeye‘s story: the mystery of the Rolex. The Hawkeye series began with the pivotal event of a criminal raid of a black market auction – an auction of valuable artifacts from the Avengers Compound. One of those artifacts that went missing was a Rolex that was imperative to Clint Barton (Jeremy Renner) and his wife Laura (Linda Cardellini).

In the Hawkeye finale we confirm who the Rolex belongs to, and why it is such a pivotal piece of MCU memorabilia!

The finale of Hawkeye sees Clint Barton (Renner) and Kate Bishop (Hailee Steinfeld) take down the Kingpin and his Tracksuit Mafia, in Rockefeller Center. However, once the battle royale is done, Clint finally gets to go back home to his family in time for Christmas – with Kate in tow. However, while the Barton kids and Bishop are all feeling the holiday cheer, Clint has a particularly special Christmas gift for his wife: the Rolex that they’ve been looking for. Laura is grateful and turns the watch over to reveal a SHIELD Logo, with the number 19 etched over it – Laura’s agent designation number.

Marvel Comics fans are now freaking out, as Hawkeye’s final scene has confirmed a long-running fan-theory: Laura Barton is the Marvel heroine Mockingbird!

Indeed, Mockingbird (aka Barbara “Bobbi” Morse) is “Agent 19” in Marvel Comics. She was an elite agent right up there with Clint Barton or Natasha Romanoff – which is exactly why she ended up falling in love with Hawkeye and even became his wife for a time. Hawkeye and Mockingbird are a relationship that Marvel Cinematic Universe fans have wanted to see for some time – and have been theorizing about ever since Linda Cardellini made her MCU debut in Avengers: Age of Ultron.

Now that we have our confirmation that Laura Barton is Mockingbird, MCU fans are only going to have more questions. Why she retired, and what she was like in the field, would be two great places to start. Only one thing is certain right now: Marvel fans are shipping The Bartons harder than they ever have.

One version of Mockinbird already exists in Marvel live-action franchise: Adrianne Palicki starred as Bobbi Morse in several seasons of Agents of SHIELD – but never got to crossover with the Avengers franchise (or Hawkeye) in any significant way. In the new Marvel Cinematic Multiverse, it looks like Laura Barton is this main universe’s version of Mockingbird now (sorry AoS stans…).

Hawkeye is streaming on Disney+.