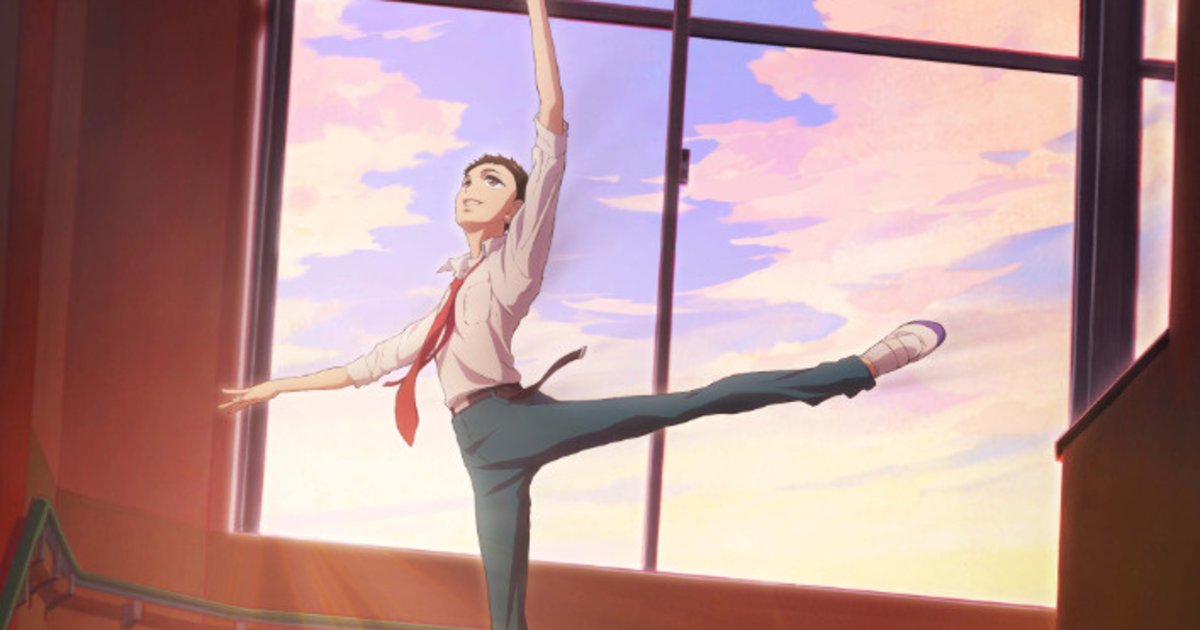 Ballet-themed manga Dance Dance Danseur will leap into its anime debut in April 2022!

Originally a manga series created by George Asakura, Dance Dance Danseur follows a middle school boy named Junpei, who gave up his dream of becoming a ballet dancer after his father’s death, believing that he had to become more masculine. However, the arrival of transfer student Miyako sets him back on the path to become a great dancer.