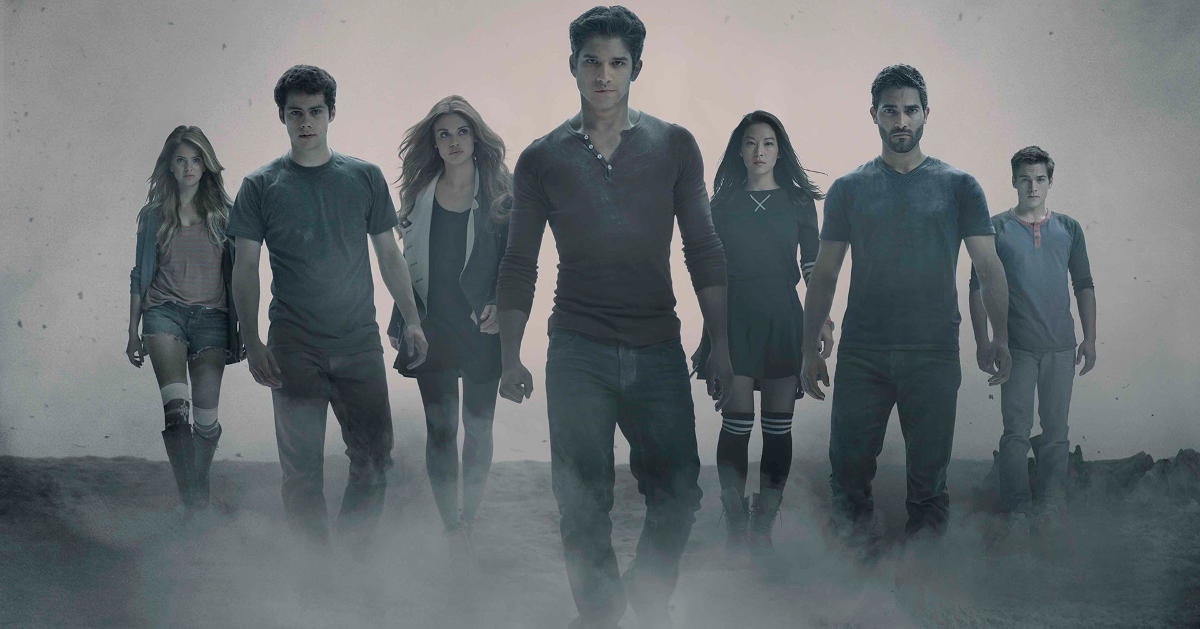 The series follows Scott McCall (Posey), a high school student from the fictional Beacon Hills, California who becomes a werewolf when he’s bitten by an alpha werewolf the night before his sophomore year begins. It’s a life-altering event that sees Scott having to balance his new werewolf life with that of his regular teen life and, eventually, protect his hometown from supernatural activity.

This fall, Paramount+ announced that a Teen Wolf revival film was in the works for the streaming platform. The revival will see a new evil in Beacon Hills, sparking the return of werewolves and other shapeshifters with a now grown-up Scott McCall stepping in as alpha to lead the pack. Jeff Davis, creator of the Teen Wolf series, will return to write the new film.  You can check out the synopsis for that revival film — for which the original cast is reportedly in talks to return — below.

“In the Teen Wolf movie, a terrifying evil has emerged in the town of Beacon Hills. The wolves are howling once again, calling for the return of Banshees, Werecoyotes, Hellhounds, Kitsunes, and every other shapeshifter in the night. But only a Werewolf like Scott McCall, no longer a teenager yet still an Alpha, can gather both new allies and reunite trusted friends to fight back against what could be the most powerful and deadliest enemy they’ve ever faced.”

Posey has expressed excitement about reprising his role for the movie.

“I’m just excited to play this character again. I miss him, I love him,” Posey said.

“We were in high school for what seemed like 10 years,” Posey added. “I’m excited to see them age and get out of high school. High school was such a character in itself on the show, so I’m excited to see how it’s going to be without that sort of character of a school involved. It will be interesting…. I think as long as we have the element of a really great relationship, whether it’s friends or romantic, then everything else kind of falls into place.”

All six seasons of Teen Wolf are now streaming on Paramount+.

Will you be binge-watching Teen Wolf now that it’s streaming on Paramount+? Let us know your thoughts in the comments!