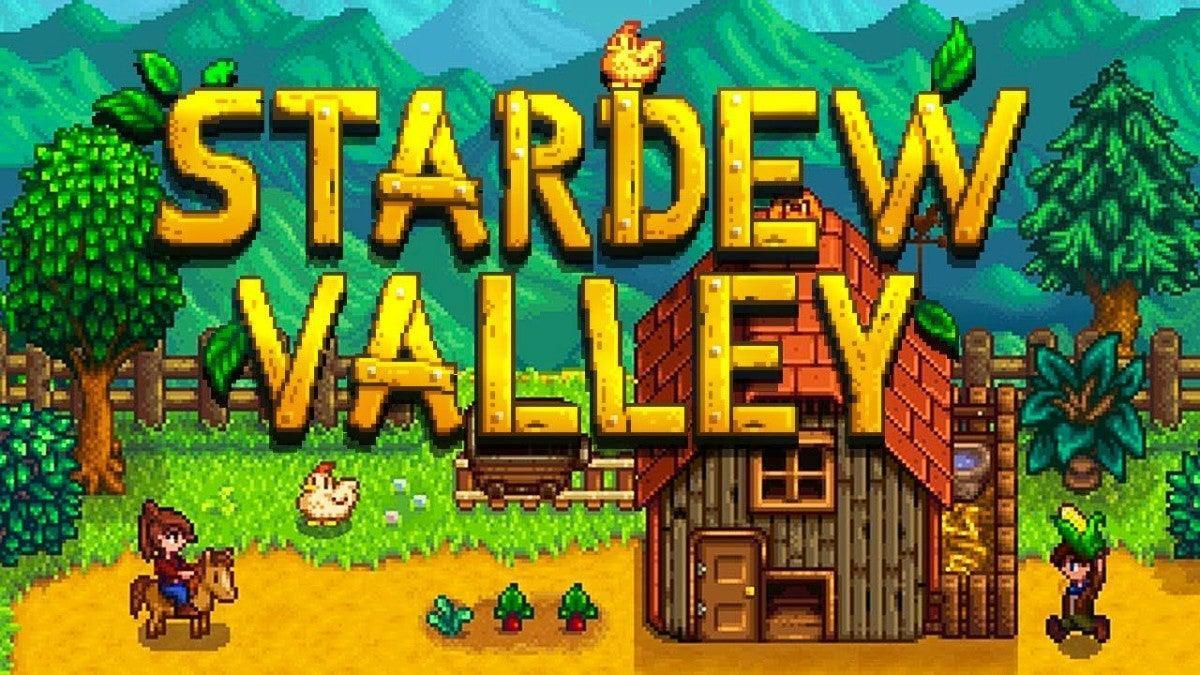 A new Stardew Valley update has been released by Concerned Ape. How big the file size of the update is, we don’t know, but we do know what the update does, courtesy of official patch notes. Most notably, the update comes with a brand new feature for those using more than one screen on PC. Meanwhile, a couple of long-overdue gameplay improvements and fixes have also released courtesy of the update.

“It’s a small patch that fixes a few bugs, adds a ‘quality of life’ feature for multi-monitor users, and addresses a few gameplay inconsistencies that have been around for a long time (i.e. the hoe dirt under mature forage crops de-spawning, and indoor grass dying in winter),” reads a blurb accompanying the patch notes.