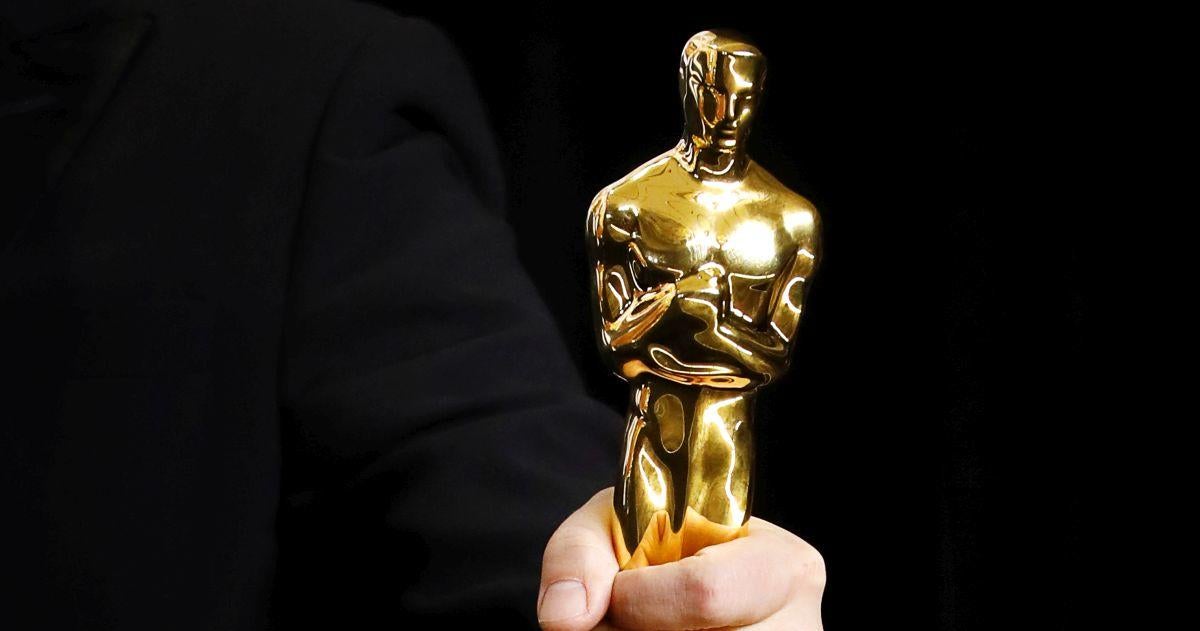 Earlier today the Academy of Motion Picture Arts and Sciences announced the shortlists for 10 of their categories, offering an update on the films that will end up being nominated for the likes of Best International Feature Film, Makeup and Hairstyling, Original Score, Visual Effects, and more. As far as the Visual Effects shortlist goes there there is potential for Marvel Studios to make history as all four of their feature films released in the past year have made the shortlist. The ten films on the Best Visual Effects shortlist include: Black Widow, Dune, Eternals, Free Guy, Ghostbusters: Afterlife, Godzilla vs. Kong, The Matrix Resurrections, No Time to Die, Shang-Chi and the Legend of the Ten Rings, and Spider-Man: No Way Home.

For comparison to previous years, four movies in one year is the most releases ever put out by Marvel Studios and though it’s incredibly unlikely that all four will make the final list it would be a huge feat for the House of Ideas. 2014 was the last time that Marvel Studios’ entire product for that year were nominated for Best Visual Effects at the Academy Awards as both Guardians of the Galaxy and Captain America: The Winder Soldier got the nod. Technically Iron Man 2 in 2010 and Marvel’s The Avengers in 2012 were also their entire catalog for their respective years, both securing nominations as well, but let’s be real, four movies in one year and all of them making the shortlist is pretty major. The four Marvel movies have stiff competition though, especially considering Marvel Studios’ has not won a single Visual Effects Oscar yet.

To date the only movies from the Marvel Cinematic Universe that have actually won Oscar gold on the big night is Black Panther. The 2018 feature film won Best Costume Design, Best Original Score, and Best Production Design, but was nominated for seven awards that night including Best Picture, the only Best Picture nomination for Marvel Studios.

Due to having no films released in 2020 because of the COVID-19 pandemic there were no Marvel Studios movies nominated at the most recent ceremony, marking the first time in five years that Marvel wasn’t represented at the ceremony.