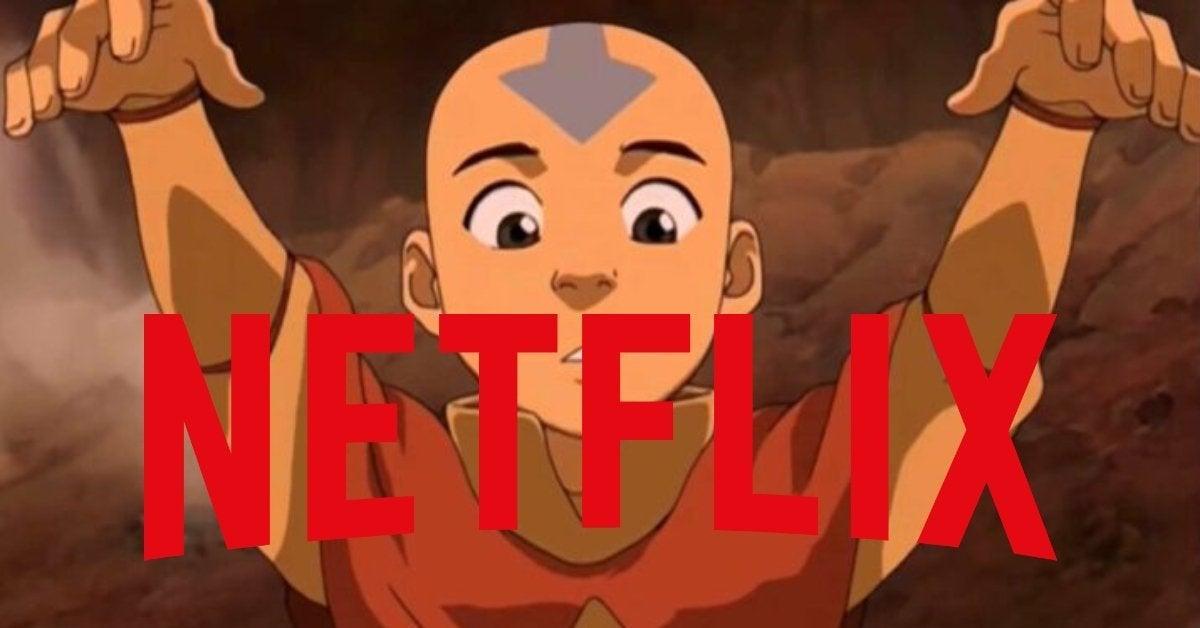 While Netflix‘s live-action adaptation of Cowboy Bebop wasn’t able to continue its series, being canceled after the first season, the streaming service is still all-in when it comes to animated adaptations with the production of Avatar The Last Airbender currently underway. Though the series has recently revealed a number of actors that will be hopping on board to bring some classic characters to life, it seems as though the star of the adaptation, Gordon Cormier, is hinting that there is still a major casting reveal that has yet to take place in this retelling of the Nickelodeon series.

While Netflix’s live-action series is one of the biggest projects in the world of bending that came about thanks to Nickelodeon, Paramount Studios has created a new studio, dubbed Avatar Studios, to focus primarily on animated projects that will weave new stories in the original universe of both Avatar The Last Airbender and Legend of Korra. Details about the stories of these new projects and which characters will be featured are few and far between at this point, though it seems as though Avatar Studios is set to introduce a new animation style for the beloved franchise.

Gordon Cormier, the young actor that will be bringing Aang to life in the upcoming Netflix series, hinted at a scene that he is currently filming on his Official Instagram Account, unable to reveal many details as the actor he is filming with has yet to be announced by the streaming service as production for Avatar The Last Airbender continues:

Recently, Netflix took the opportunity to announce that characters from the original series such as Azula, Suki, Yukari, Kyoshi, and Gran Gran will be making their presences known in the live-action take on Avatar, with actors Elizabeth Yu, Maria Zhang, Tamlyn Tomita, Yvonne Chapman, and Case Camp-Horinek respectively bringing them to life. While there has yet to be any announcement as to when fans can expect this new live-action television show to arrive, there are plenty of fans of the original series crossing their fingers that the new take will do the original series justice.

Who do you think the mystery character in the upcoming Netflix series is? Which Avatar character that has yet to be announced are you hoping to see? Feel free to let us know in the comments or hit me up directly on Twitter @EVComedy to talk all things comics, anime, and the world of bending.