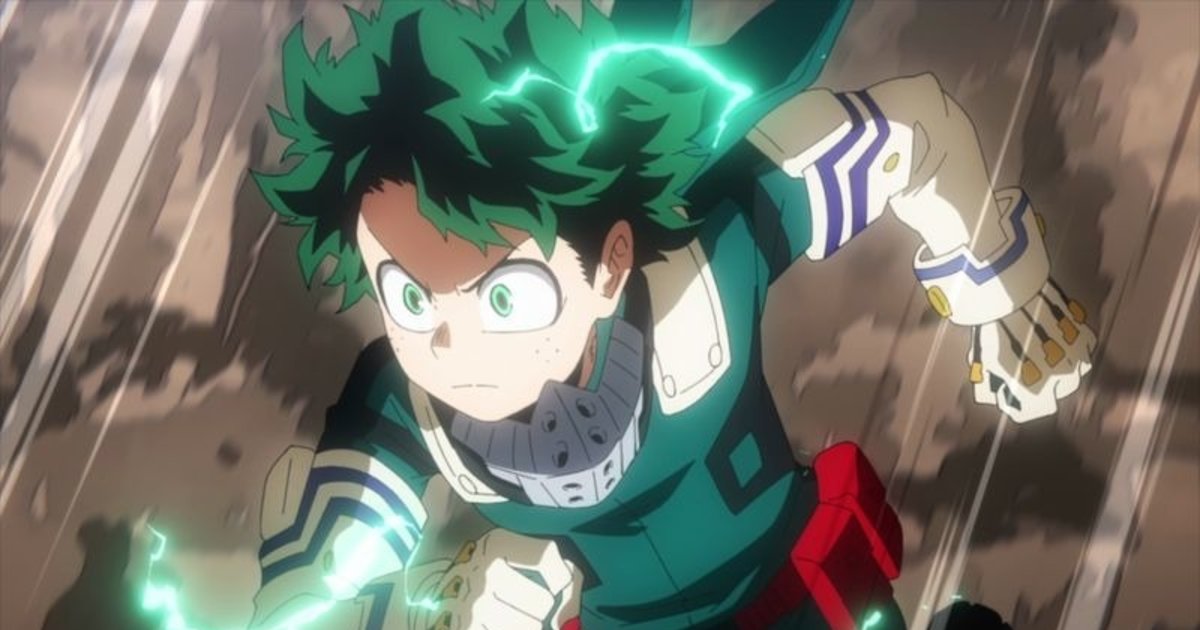 Superhero anime My Hero Academia is set to return for its sixth season next fall!

Season 6’s first trailer was released along with the big news, giving fans a taste of the Heroes vs. Villains conflict to come.

Produced by Bones, the TV anime began in April 2016. Season 5 ended on September 2021. Three anime films have been released, with the most recent premiering in summer 2021. An English-language live action film led by Bleach director Shinsuke Sato is also in the works.

The new season will pick up with the Paranormal Liberation War arc from Volume 27 of the manga.