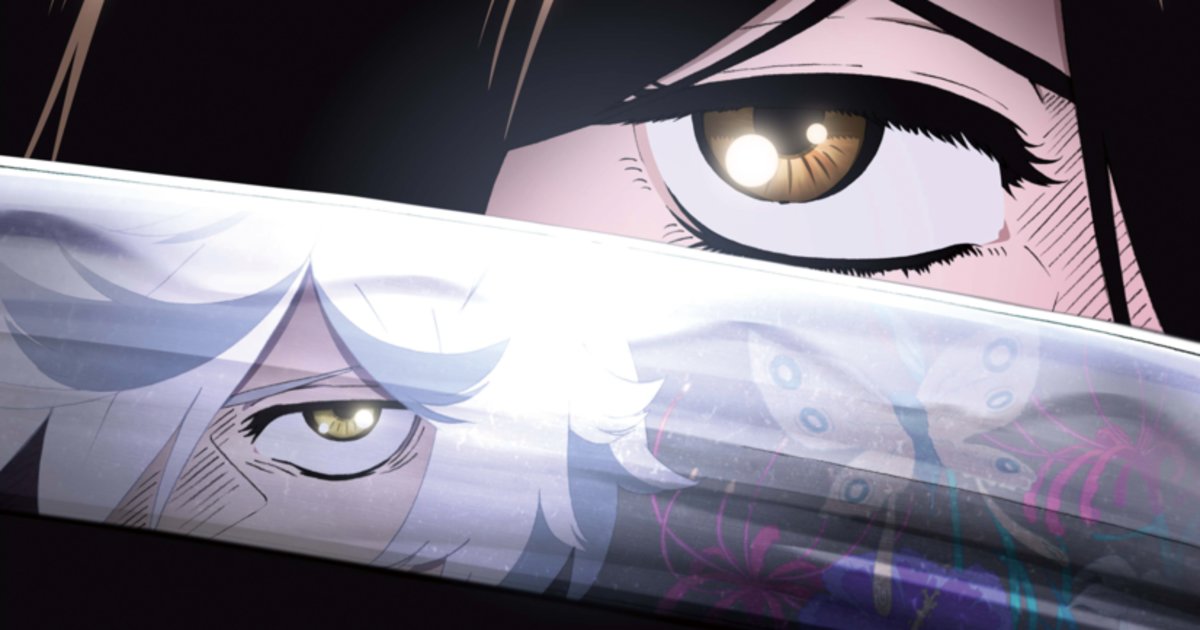 Upcoming dark fantasy anime Hell’s Paradise: Jigokuraku has released a trailer and visual in addition to revealing that MAPPA will animate the series!

Adapted from Yuji Kaku’s manga, Hell’s Paradise: Jigokuraku follows a ninja known as Gabimaru The Hollow, whose supernatural body derails his death sentence. In order to be pardoned for his crimes, he must retrieve the elixir of life from the mystical realm Shinsenkyo in the company of his own executioner.

Kaori Makita will direct at MAPPA with series composition by Akira Kindaichi, character design by Akitsugu Hisagi, and music by Yoshiaki Dewa.

Details on the premiere date and cast will be confirmed in due course.