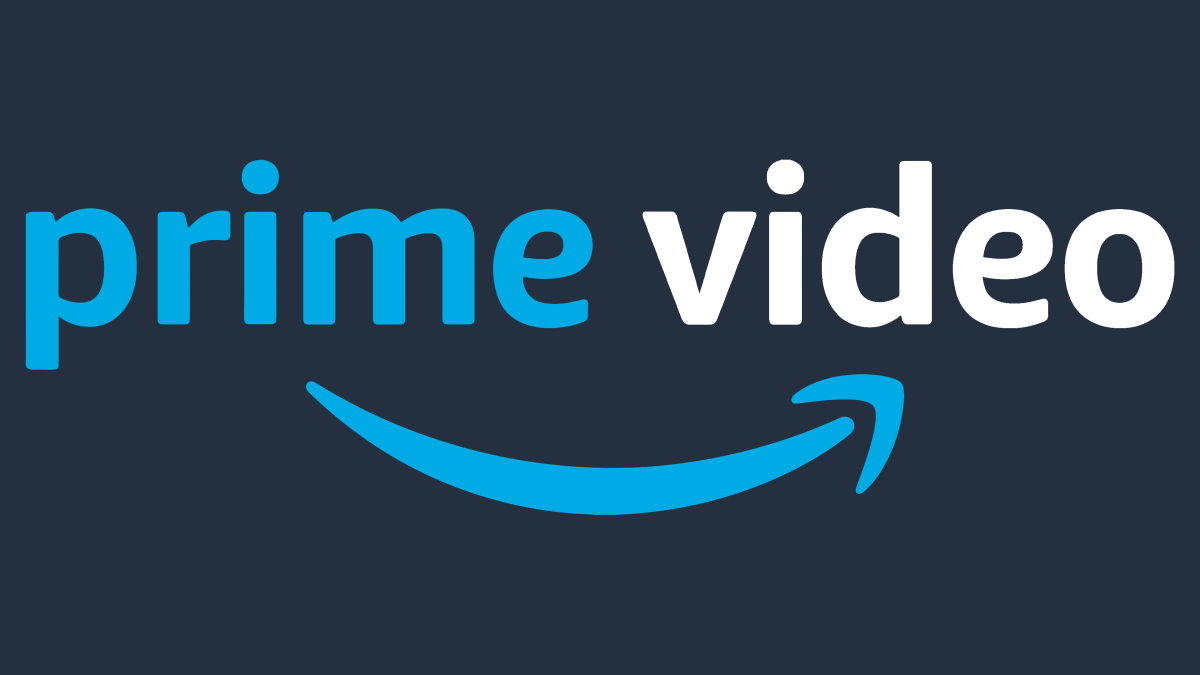 The new year is just a couple of weeks away and, as the holidays get closer, the entertainment world is starting to look ahead to 2022. The first month of the year will see hordes of new titles added to every major streaming service, and Amazon’s Prime Video is no exception. This week, the service revealed the full list of movies and shows making their way to its lineup in January and there is quite a lot to look forward to.

Prime Video has two big original movie debuts on the way in January, arriving on the service just one week apart. The Tender Bar, a drama directed by George Clooney and starring Ben Affleck, has been making an awards push as the year comes to a close. The film will debut on Prime Video on January 7th. On January 14th, the Amazon will exclusively release the fourth film in the Hotel Transylvania franchise, Hotel Transylvania: Transformania. The animated sequel was supposed to arrive in theaters earlier this year, but it was ultimately sold to Amazon for a streaming debut on Prime Video.

You can take a look at the full list of Prime Video’s January additions below!

A Sort of Homecoming
The Intouchables
Squadgoals
Twinsanity

As We See It – Amazon Original Series: Season 1