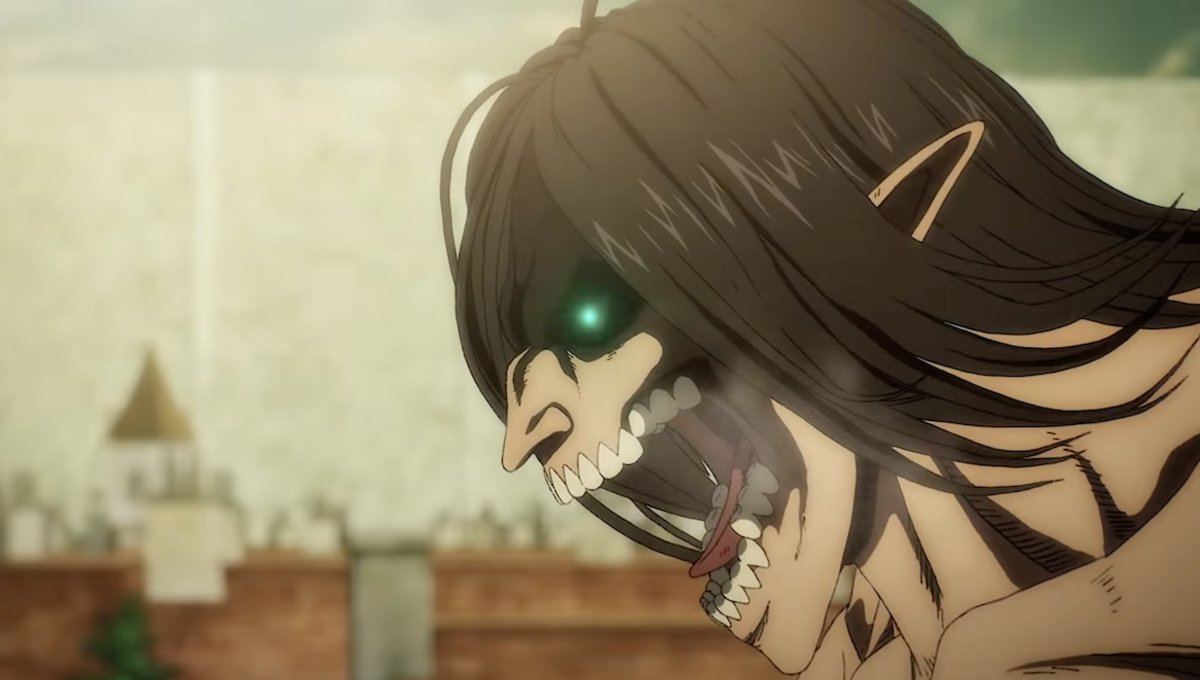 Hit anime Attack on Titan has unleashed an action-packed trailer for Part 2 of its final season!

The first part of the TV anime’s fourth and final season concluded in March 2021. Part 2 will pick up from episode 76, titled “Danzai” (“Judgment”).