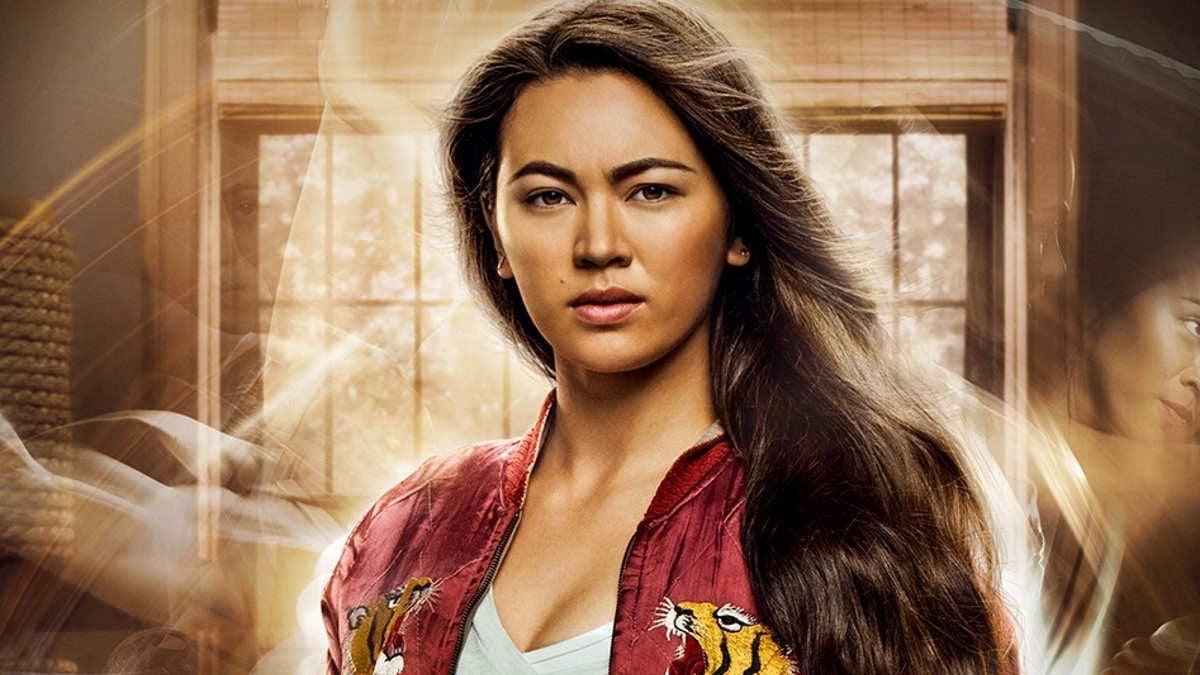 We still don’t know whether or not the events of the Marvel Netflix shows are canon to the Marvel Cinematic Universe, but it has recently been made abundantly clear that the stars from those shows can reprise their roles in a Marvel Studios production. Kevin Feige already confirmed that Charlie Cox will be playing Daredevil in the MCU and Vincent D’Onofrio’s Kingpin made a small cameo in the fifth episode of Hawkeye. The floodgates have been opened, so fans are now left wondering which characters will be able to make the jump.

Colleen Wing, played by Jessica Henwick, became one of the most popular characters in the Marvel Netflix by the time it came to a close, stealing the spotlight from the rest of the characters in Iron Fist. Fans would undoubtedly love to see Henwick appear in the MCU, potentially as the new Iron Fist (as the show teased in its final episode). The actress spoke to SyFy ahead of her turn in The Matrix Resurrections and explained that, while she’d absolutely love to come back, she’d a bit torn about the idea of more Colleen Wing.

“I’m so torn… on the one hand yes, because I loved her and I put so much work into her,” Henwick said. “And she is one of those characters I tried to protect so hard. I felt really passionate about her story.”

“So yes… I would love to revisit her and get back into her head… on the other hand, we left her in a great place,” she added. “She’s paired up with Misty, she’s got that going on, she’s got her powers, she seems to be good at it… she’s living her best life. And I know if we bring her back, we have to bring her into conflict. I just want her to have her happy ending.”

When Iron Fist came to a close, Colleen had formed a close bond with Misty Knight and was in a pretty happy place. If she were to appear in the MCU for any reason, there’s a good chance she’d get drawn into some kind of conflict, potentially spoiling her happy ending.

There will likely be more continuity between the Marvel Netflix shows and the MCU outside of just Daredevil and Kingpin. We don’t know who’s highest on the list, but it would be surprising if Henwick’s Colleen Wing wasn’t on it at all.