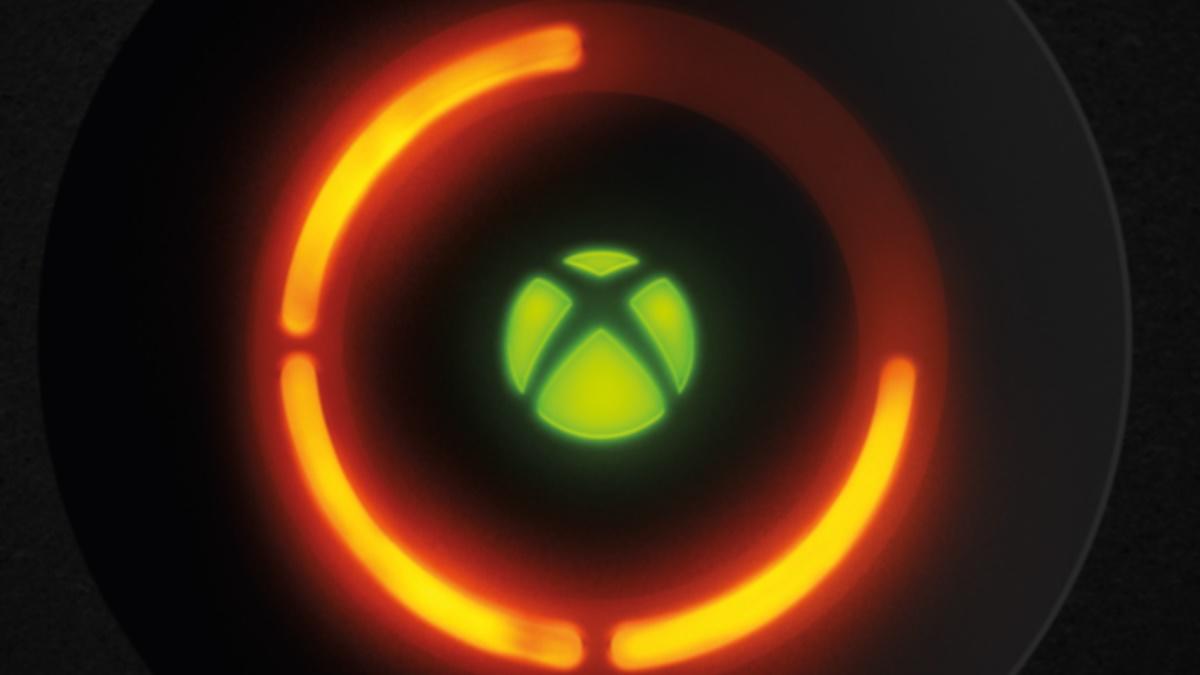 For gamers in the Xbox 360 era, the “red ring of death” was nothing short of a nightmare. Its dreaded appearance signaled to the console owner that it was no longer operational. While video game systems have always had issues at launch, the red ring of death was distressingly common. Microsoft would replace these broken consoles at no cost to the owner, but the company never offered an official reason for the issue — that is, until now! In the fifth chapter of the new documentary Power On: The Story of Xbox, Todd Holmdahl, Xbox’s former head of hardware, explained that connectors would break inside the system when it switched too quickly from hot to cold.

“All these people loved playing video games, so they would turn this thing on and then off, and when it would turn on and off, you get all sorts of stresses” said Holmdahl.

As stressful as the problem was for most fans, the issue might have even been even more stressful for Xbox. The documentary shows clips from several news stories of the time, and the way they impacted public perception. Former Xbox boss Peter Moore revealed that the red ring of death nearly destroyed the brand.

“By the time we looked at the cost of repairs, the lost sales that we factored in, we had a $1.15 billion dollar problem,” said Moore.

Fortunately for fans, Steve Ballmer, then CEO of Microsoft, provided the necessary funds to keep Xbox afloat when all hope might have been lost. In the documentary, former marketing lead Albert Penello says that Xbox employees can laugh at some of the issues that plagued the company in the past, but after all these years “nobody laughts at the red rings.” It’s somewhat difficult to square that statement with the fact that the Xbox Gear Shop is now selling a red ring of death poster, but maybe some people find it a bit funnier than others. It’s hard to imagine anyone from that era wanting that poster, but at least fans can say things have gotten better over the years!

Do you plan on checking out the Xbox documentary? Did you ever encounter a red ring of death? Let us know in the comments or share your thoughts directly on Twitter at @Marcdachamp to talk all things gaming!