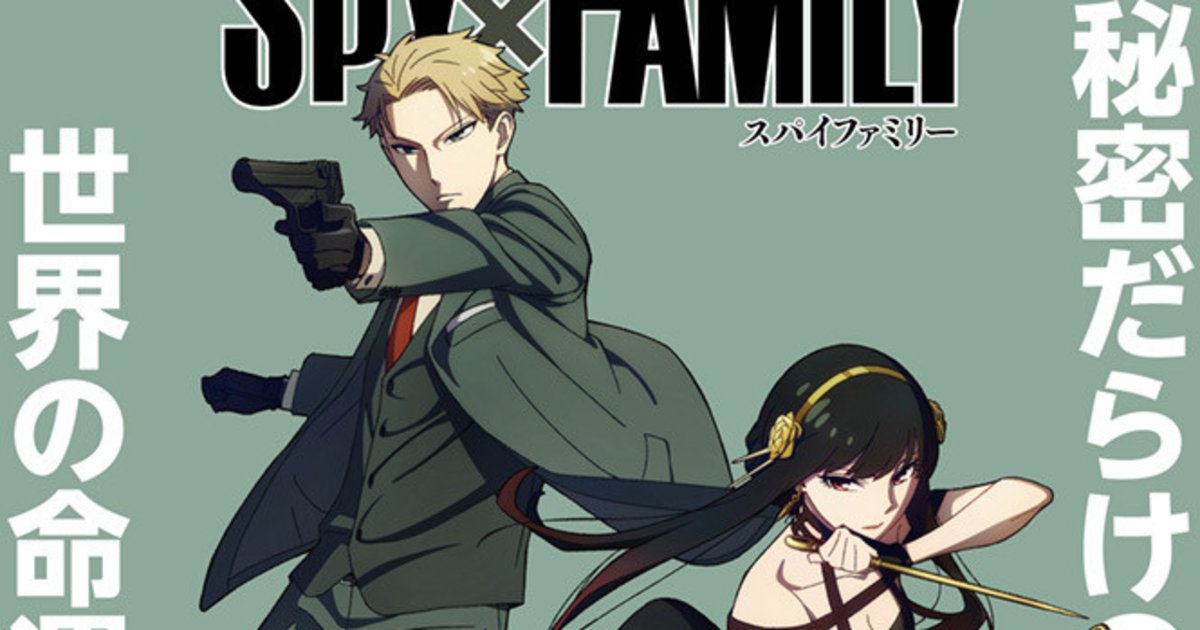 The three characters’ voices can be heard in a newly released trailer.