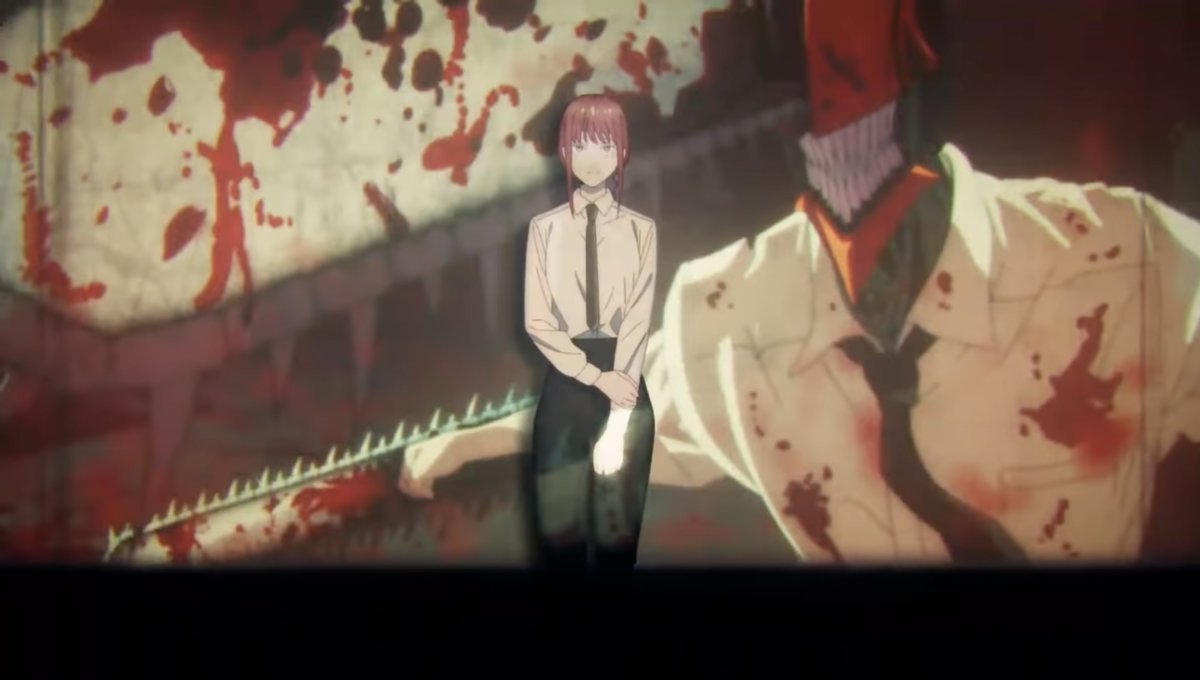 Horror manga Chainsaw Man will return in 2022 with a second part plus its previously announced TV anime series!

Part 2 of the manga will begin in summer 2022 in online magazine Shonen Jump+, while the anime will air sometime in 2022.

The newly released teaser video features snapshots from the manga, plus a clip of central character Makima at the end.

The Chainsaw Man anime will air in 2022, with the original manga’s second part coming in summer 2022.