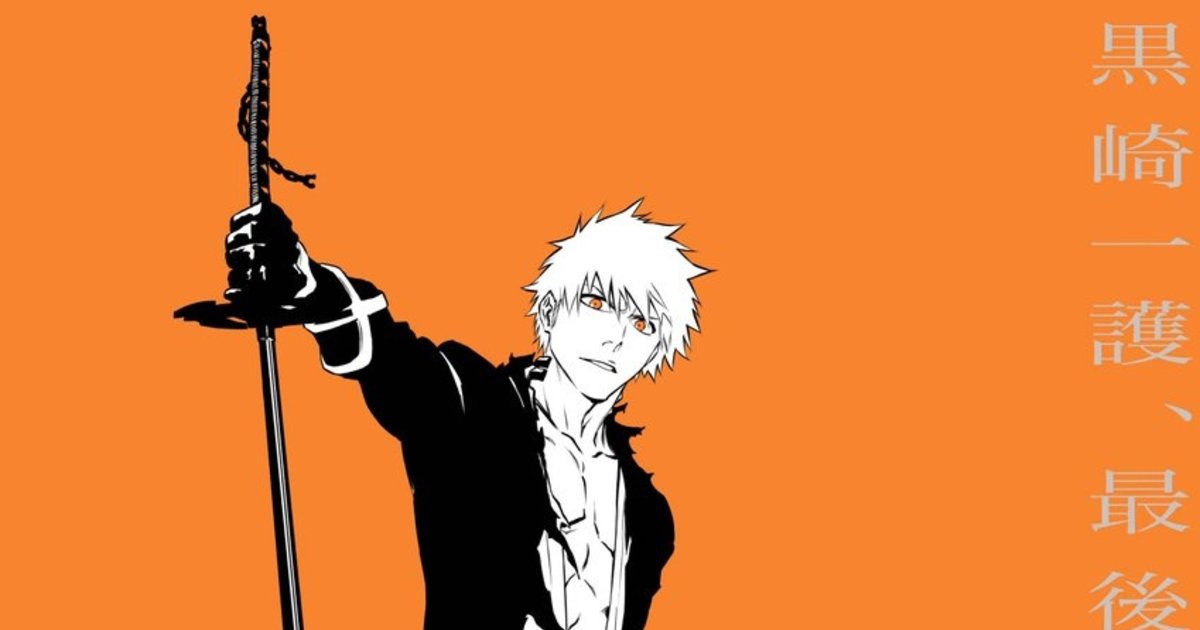 Popular anime Bleach will be back on the scene with its Thousand-Year Blood War arc coming in October 2022!

A teaser visual and trailer were released along with the big news.

Set to Ichigo Kurosaki’s theme song, “Number One,” the trailer features Ichigo and his friends.

In addition to the original cast members, numerous staff members will return for the new arc, including Tomohisa Taguchi as director, Kudo Masashi for character design, Shiro Sagisu for music, and Studio Pierrot for animation.

Based on the final arc of Tite Kubo’s original manga, the Thousand-Year Blood War will see a resolution to the mystery behind protagonist Ichigo’s roots, set against the background of the historic Shinigami and Quincy conflict.