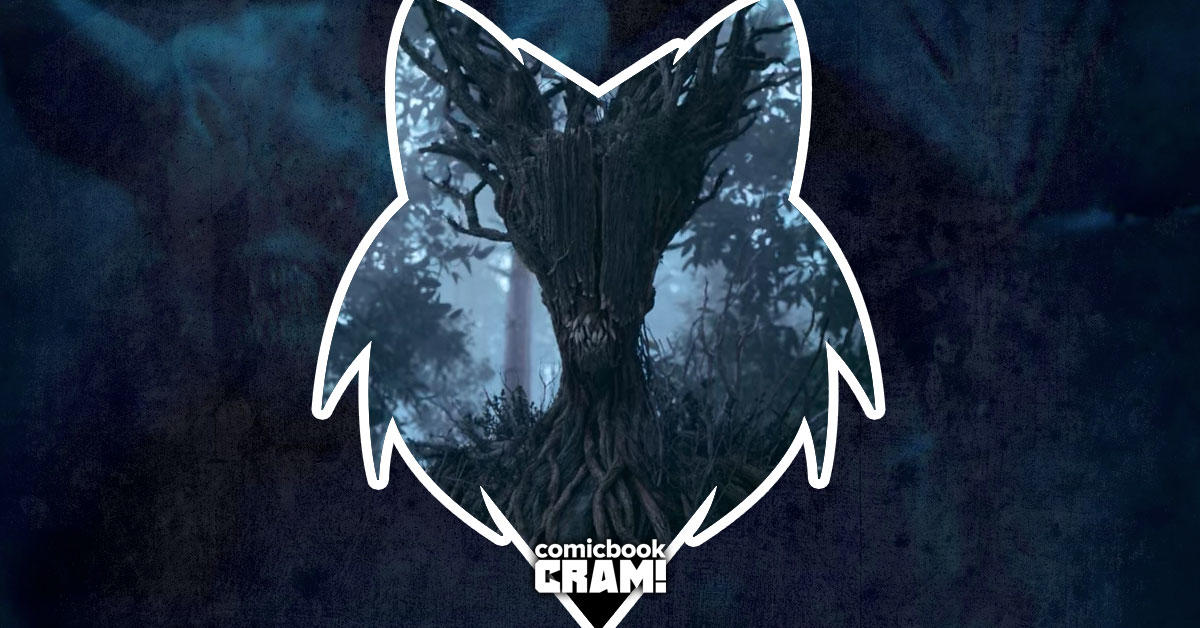 The Witcher season 2 brings many more Witchers into the fray, and if you’re going to have more Witchers, you’ve got to have bigger and better monsters for them to fight. That is certainly the case in Witcher season 2, as we get several major threats from the books as well as some that may surprise you, and they are not to be messed with. We’ve got your guide to all of the monsters that show up in the much anticipated season 2, but beware spoilers do follow for season 2 so if you don’t want to be spoiled you should turn away now.

We’re going to cover monsters that show up in the very first episode all the way to the big season finale, but we’ll start with the two we already know about from trailers and previews on the first slide, just so you know that every slide will move deeper into the season.

Before we move on make sure to check out all of our Witcher CRAM coverage right here to get you up to speed on everything you need to know about the season and even. a few teases of season 3, and you can find the official description for season 2 below.

“Convinced Yennefer’s life was lost at the Battle of Sodden, Geralt of Rivia brings Princess Cirilla to the safest place he knows, his childhood home of Kaer Morhen. While the Continent’s kings, elves, humans and demons strive for supremacy outside its walls, he must protect the girl from something far more dangerous: the mysterious power she possesses inside.”

Without further ado, let’s get started with Nivellen and the Bruxa from episode 1, and as always you can talk all things Witcher with me on Twitter @MattAguilarCB!

Right off the bat, we see a beloved story from the Witcher short stories brought to life, featuring the introduction of Nivellen and Vereena. Nivellen was cursed by the Lionheaded Spider cult, and that is why he has a more animalistic appearance. He is an old friend of Geralt’s in the show (a change from the books), but like the books is a delightful presence from the moment he hits the screen. There is also a love story at the heart of this episode, but we won’t get too into how it plays out for spoiler reasons.

Soon into episode 1, we meet Vereena, who looks like a human when we first meet her, though her demeanor and creepy way of crawling and walking let us know that is not the case. It is revealed that Vereena is in fact a Bruxa, a vampire-like creature who can transform into a giant bat and has a sonic scream that keeps Geralt at bay several times.

Nivellen fell in love with Vereena but she did kill the other people in the neighboring town, so Geralt has to kill her. This battle has sequences that are straight out of the books, so novel fans should be pleased.

This one is a surprise for fans of the books, as in the show the Leshen infects Eskel and turns him into an even deadlier Leshy, with all of the branches and vines that come with Leshens but with the skills of a Witcher. Once the transformation is complete Eskel tries to kill Geralt and Vesemir, and though Geralt tries to get through to him, the process is too far along.

A battle ensues and at one point Eskel them pinned down, but they are able to turn the tide. That sets Geralt on the trail of the Leshen that caused this in the first place.

Geralt and Ciri eventually find the Leshen that transformed Eskel, and they know that because the Leshy they encounter is missing the hand that Eskel removed. This Leshy differs a bit from the one found in the Witcher games, with vines and branches going into the ground and sprouting as tentacles, though like the games they are incredibly powerful and tied to the forest.

This is a special type of Leshy according to showrunner Lauren S. Hissrich, and perhaps we’ll see a more traditional Leshen in season 3.

It doesn’t take long to meet the next monster Geralt has to fight, as we are soon introduced to the Myriapod, who has eight legs with sharp protrusions all over them, horns on its head, and massive teeth. Despite the creature’s length, the Myriapod is incredibly agile, and Geralt has to pull out all the stops to drive the creature back.

They also are incredibly quick and their faces are rather creepy. We get an up-close look at the face and the gnarly teeth when the creature chases after Ciri and corners her, and they are not something we’d ever want to have to confront.

We then meet another creature in the sewers as Yennefer and Cahir make their way through. We only see the creature’s tentacles coming up from the water, but in the games, we have seen an up-close look at the body, and it’s kind of gross. They have a huge mouth and rows of teeth, as they try and devour their food whole underneath the water, which is what happened in the show.

Perhaps we’ll see its full form in season 3, but even as just tentacles in the water, it more than made an impression this time around.

Later in the season Geralt and Ciri face one of their biggest monsters yet, as the show introduces the Chernobog. The Chernobog is a creature that is sort of a blend between a human and a dragon. They have large wings and sharp claws, and they are rather large and can knock you back with the wind created by their wings.

The games refer to Chernobog Runes often, but they aren’t tied to an actual monster there. Now we have a monster tied to it, and one that leaves a mark on Geralt in season 2.

The final monster of the season is not one but three monsters, and all of them are based on the Basilisks from the books and games. Basilisks have bird-like beaks and hooked talons, and their draconid nature comes through. If a bird, raptor, and dragon had a baby, this is what they would look like, and are incredibly deadly. They move fast and can use their beaks to clamp down and pierce through almost any material…especially flesh.

Their claws do damage as well and their massive size makes it hard to defend against them, though it can be done. The fact that not one but three show up will make the finale an episode that can’t be missed, and you can check one out in the image above.